"Together for Children" is managed by a nine-member Board of Directors representing each of the nine organizations for a three-year term. The Board is elected by the General Assembly comprised by volunteers that accounts for the highest body of the Association. The Board is responsible for ensuring the implementation of the general guidelines and policy of the organization, as defined by the General Assembly. 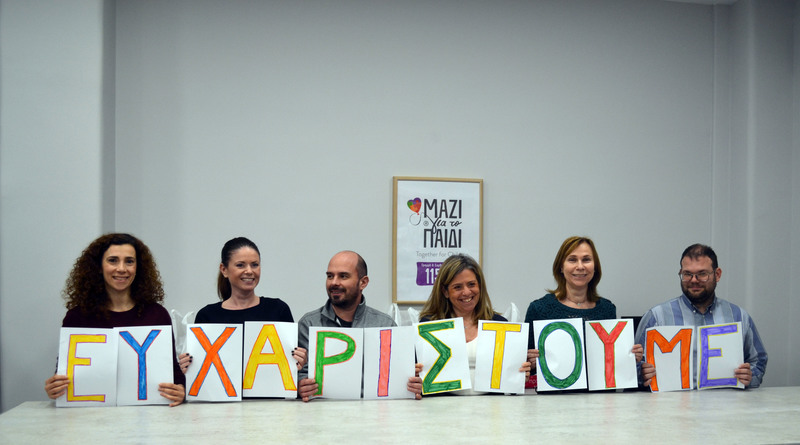 Duchess Nomikos and Stefanos Tsitsipas offer their own special support to our work as TFG ambassadors.

Duchess Nomikou is a well-known public figure, particularly beloved by younger generations.
As a TFG ambassador, she states: "Volunteering is a life goal for me – a conscious participation and offering for a better world, for the children in need, for our fellow human beings in need, for our children, for ourselves. Let us all unite together with good deeds, with daily deeds.”
We are very happy that she is by our side, sharing her positive energy and support of the Association and its ongoing efforts and activities 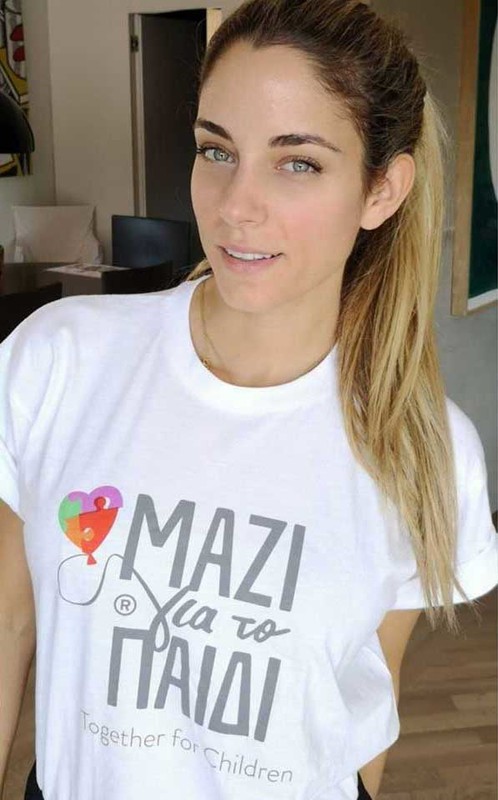 Internationally renowned tennis champion Stefanos Tsitsipas is an ambassador of "Together for Children".
In addition to his individual support of TFC, Stefanos frequently promotes the organization’s work in his professional interviews. He states: “I met the people of “Together for Children” and I was inspired by the work they offer to thousands of children in need in Greece who face difficulties in their daily lives. I believe it is my duty to contribute to the efforts made for these children. "
He has played tennis with children supported by the Association, offering them a unique life experience.